Create an environment that encourages individuals of all ages to express themselves. Focus on youth participation in workshops and programs. Support a strong community by means of shared experience observing theater and film and creating original projects. National Reach: bring talent to Weyauwega in the form of original plays, scripts, films and guest artists. Bring new works in theater and film, created in Weyauwega, to other cities.

The History of the
Weyauwega Arts Organization

Kathy and Ian each have a background in writing, directing and producing theater and film. They met in NYC where they worked on theater and film projects together. After months of renovating the first big event at the Gerold was a concert with Annie Hughes in November of 2007.

In 2008 Holly Martin joined Wega Arts as the General Manager. After ten years Wega Arts has achieved milestones such as paying off the mortgage on the Gerold in 2014, producing many original plays and musicals, creating several new films, hosting community events including concerts and dances and now in its eighth year, the Weyauwega International Film Festival.

Our goal has been to create new works of art in theater and film while engaging and educating local youth in the process. We have been proud to see some of our young participants go one to pursue education and careers in the creative arts. 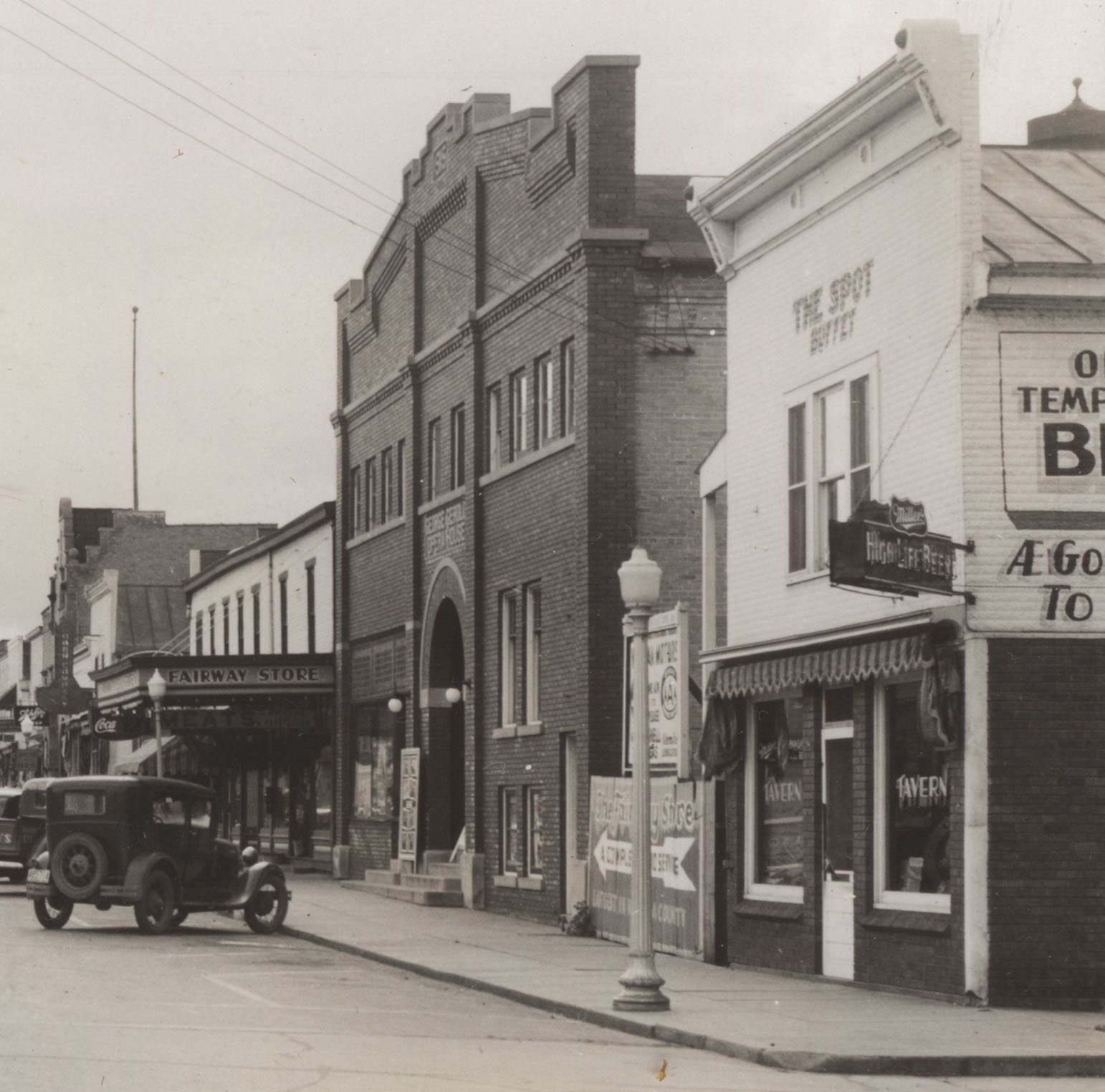 The generosity of our donors directly translates to exciting and educational programs for our community and our local youth. As a nonprofit organization, Wega Arts thrives only with the support of our donors. You can learn more about impacting the arts in Wisconsin by donating to Wega Arts.